Another One Bites The…

Yesterday I was SO happy to be off and even more excited that Tony was off at the same time. We haven’t had a day together in over a week. He worked the past two weekends too, both days; major thumbs down.  I would love to say we did something super cool and exciting, but that didn’t really happen. I wasn’t feeling that great, but I definitely wanted to get out of the house and see a little sunshine.

First up, Bath and Body Works. We are HUGE fans of the foaming hand soaps. Right now they have their semi-annual sale so instead of the normal 6 soaps for $24, the soaps were $3 a piece. Time to stock up kiddos! They do last a pretty long time. Their 3 wick candles were also 50% off and I had to stop myself from getting more than one. Thank goodness I can’t use any of the lotions or shower gels (they tend to irritate my skin), or else I’d be spending a fortune. If you google Bath and Body Works coupon they have a 20% off right now that totally worked for me in the store yesterday. I am in no way affiliated with the company, just a heads up from me to you 🙂 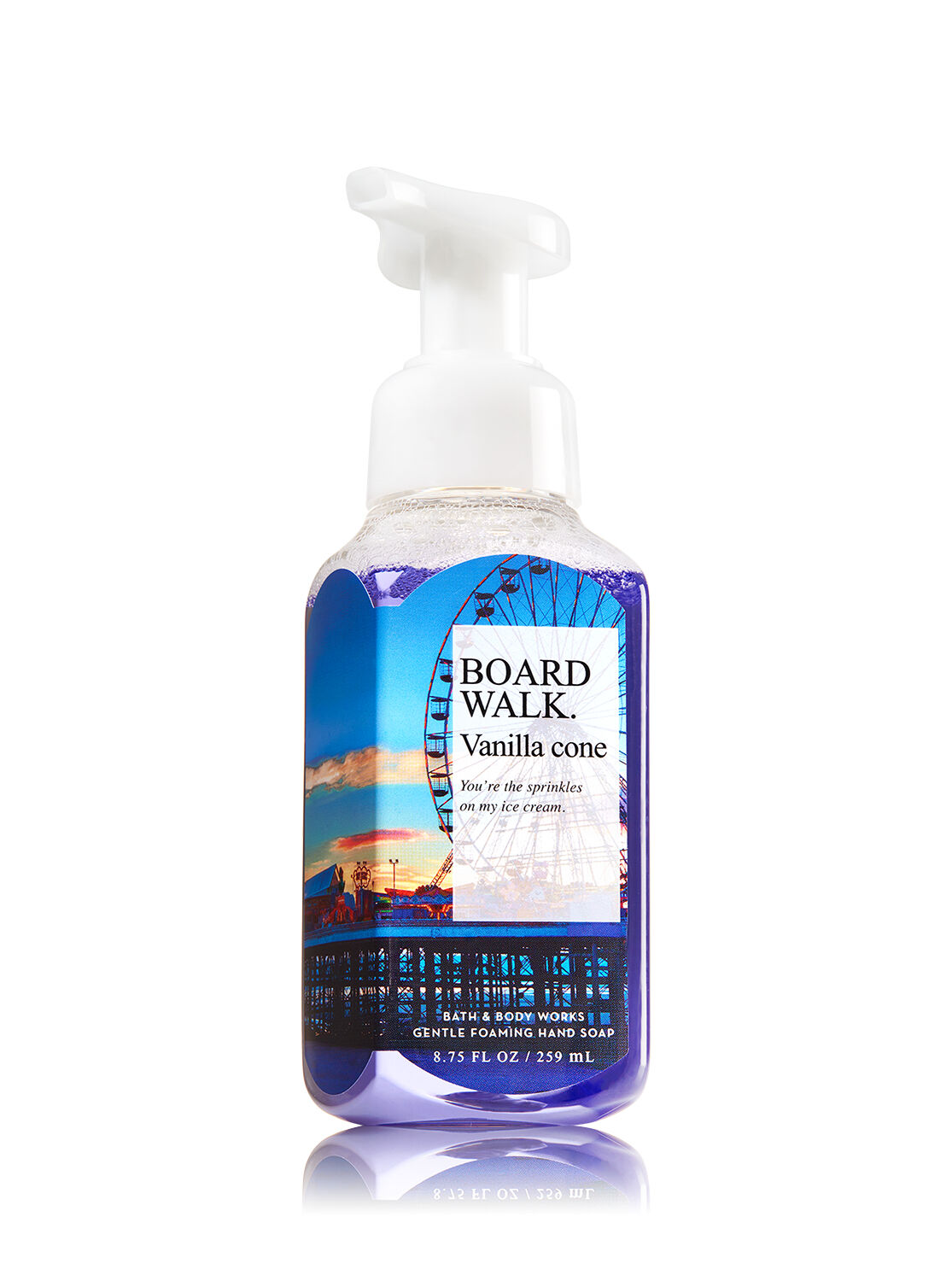 My favorite one, and I just noticed it says on there: “You’re the sprinkles on my  ice cream”. How perfect 😉

Afterwards Tony asked if I wanted Starbucks. I usually drink one coffee in the morning and that’s it for me (my how times change), but decided to jump on the trendy drink bandwagon and try something new!

Yes, I got a Ombré Pink Drink! And YES, it was absolutely delicious. A grande has 100 calories, so I didn’t feel like a was wasting a ton of calories that can happen with a frappe. I wasn’t expecting to like it so much, but I really did! Plus, it’s super adorable.

So what’s in it? Their cool lime refresher, passion fruit tea, and coconut milk. To me it tasted like one of those red white and blue popsicles you get on the Fourth of July! (Well, the red and white part). Yummy!

So what else has been going on around here? Miss Buffay has been a terror, an ABSOLUTE terror. When I talk about Phoebe you probably think this.

Sweet, adorable, fluffy, small. Couldn’t do much harm to anyone. Well, that’s not Phoebe at all. Once Tony and I started dating things changed. She got super feisty, would growl and bite if she thought you were near her treat. Phoebe was NEVER that way with me, she wouldn’t hurt a fly. I guess she hated change and it showed. Then we bring around this little one…

And Phoebe went from being mean 35% of the time to about 65% of the time. She bites, and man does she bite. I could show you scars on my thumbs. It’s pretty much only when she has a treat near her, and the few times I’ve woken her up from sleep and scared her. So I started doing some research because I obviously want this fixed.

What did I learn? Well first of all it’s called resource guarding. And second, they should NEVER do it to a human so apparently something is very wrong with me. Great, another to do in my books. Fix Phoebe. Tony and I have already talked about it, if we can’t do it ourselves then after the wedding and honeymoon we will hire someone. I cannot have us all scared of a 6 pound Pomeranian.

I really thought I’d be getting a trainer for Hazel at this point, not little Phoebe! But we need some major behavior modification in this house.

Okay, well I’m off to enjoy my other day off. Have an awesome Wednesday!