Hey everyone. Half way through the week!

Tonight Tony and I are seeing the Red Hot Chili Peppers in DC! We are super excited. We bought the tickets about 6 months ago knowing this would be our little anniversary gift. We’ve never seen them live before, but I imagine they put on a killer show.

If you follow my snap, I’m sure you’ve seen us singing give it away once or twice. It’s my favorite pre-gym song to pump me up. I actually have YouTube on my TV right now shuffling all the music videos while I write 😀

When I did my catch up thing the other day I totally missed a few things. So I thought I’d share those today.

1. I stopped drinking so much coffee

Yeah, I can’t believe it either. I was the girl who had a POT of coffee, not a cup. I’d get a venti for work, then refill it two other times during the day. I still have a cup every morning, but I rarely finish it. And out of habit, I still order that venti, but I usually drink half. I’m not sure why I’m wasting money! I keep thinking oh what if I drink it all though and want more? Time to go down a size.

And by no one, I mean NO PUPS. I would’ve thought little Penny would be my best bet. Remember my parents adopted the 13 year old rescue Pomeranian? Turns out she is only 5-8 years old. Penny was the outsider and now Hazel takes that spot. She’s a different kind of dog, super hyper and wants to play all the time. The Pom pack really isn’t into that and Shelby will bark and growl at her all day. Hopefully they all turn around.

3. Penny grew into a beautiful Pomeranian!

Her before pic and now her after…

We didn’t think she would grow a full coat back. When Penny came along she was completely shaved down, in spots she was just skin. She had no fat on her body and was a little bag of bones that hid on a bed in the corner for months. Miss Penny did a complete 180. She now loves to play with her toys (actually she hoards them all). She is super healthy and has a beautiful fur coat. She no longer inhales her food at every meal because she knows more is coming. Bless her little heart. Thank God my parents saved this little pup. My Dad calls her “peanut”. So cute.

About a year ago I was barely watching TV. We were so busy all the time. Now that I don’t feel the need to be in the gym EVERY SINGLE DAY, I certainly enjoy a good Netflix binge or weekly show. My favorite is one I found over Christmas time thanks to our friend Steve, Impractical Jokers on Tru TV. I can’t believe I had never seen it. I laughed so hard until I cried. Basically it’s four guys in their late 30s who grew up together and one person goes out into public while the others tell him what to do or say, and they HAVE TO DO IT. It’s hilarious and sometimes cringe worthy. I actually googled if the guys have ever been beat up because I’m sure it had to happen once.

Tony took me to see them live in Baltimore last month. It was a blast.

I also started watching Shameless, Parenthood, and OF COURSE watched the Gilmore Movies with my mom. What a fabulous time that was! Remember when I got to see a bit of Stars Hollow in California? I was so happy.

5. Okay this is still on the TV thing but I can’t believe I haven’t mentioned it yet… 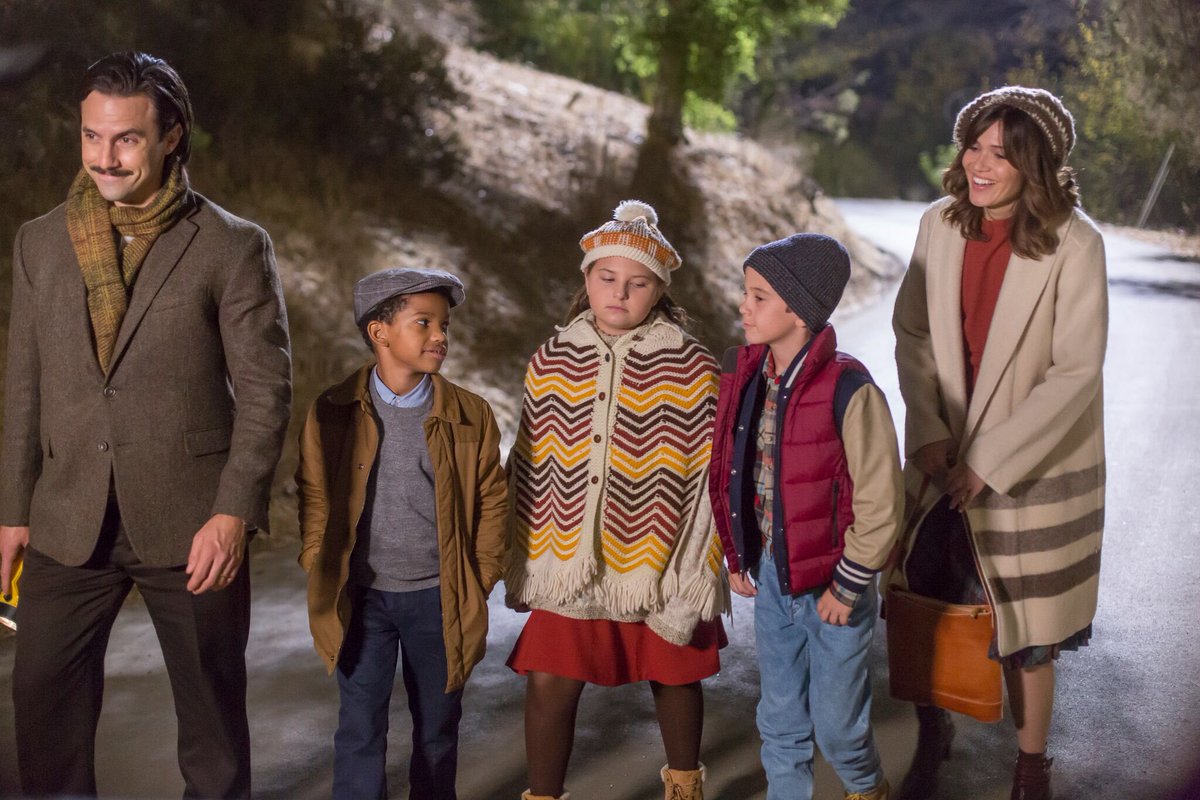 We need to talk about how these people have changed America. From the opening scene of This is Us I was completely hooked. I knew it was something good. I didn’t know it would be THAT good. I certainly didn’t know I would be sobbing every single episode. There are few shows that mess with your true emotions and this show does it every single episode. Beautifully written, excellent casting, and well then there’s Jack. Oh boy. I would compare him to the Timberlake of my teenage years. Jack is the Timberlake of my 30s. We are all waiting for THAT episode, right? Not me. I don’t want it to ever come because I won’t be the same. I KNOW it’s a TV show, but it’s probably the best show I’ve ever watched. So happy it’s going for at least 2 more years, I’m sure WAY more than that.

6. We’ve been in our house a year now. Can you believe it?

It’s still not completely furnished. I’m perfectly okay with that. We still need plenty to fill the house, but we’ll be here a while and are in no rush to spend tons of money just to fill it up. We have what we absolutely need and with time it’ll be completely finished. Yeah I’d like painting and more decor, but we’re happy with it.

Now that we’ve caught up a little more, I’m off to do some errands. See  you tomorrow!